HCG Gorge Days ... Do I Really Need To Do Them? 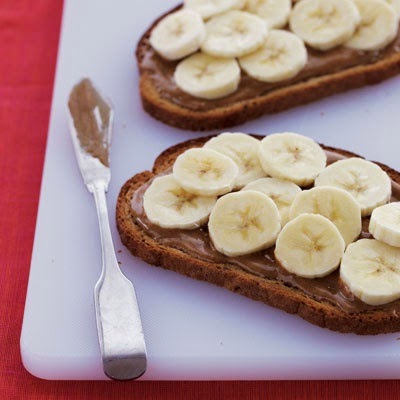 
Can I Skip My HCG Load Days?


For most people, it is extremely difficult to grasp the whole concept behind the HCG Diet Load Days - And to be completely honest with you, I can totally understand why.

It really is kind of troubling to think that when you start Phase 2 of the HCG Weight Loss Program, the first thing that you are supposed to do is Gorge for 2 days on all of the fatty foods that you can get your hands on.

Some people will even do a third Load Day just to be sure that they've stocked up on enough calories.

I know, it sounds ridiculous doesn't it - I mean what kind of diet would not only recommend that you do this, but actually require it.

On one hand, you have most diets which tell you to stop eating foods that are high in fat -- Then there's the HCG Weight Loss Program that encourages you to eat as much of it as you can.

So wouldn't it just be better if you skipped the HCG Load Days?

Honestly, the answer is a big fat NO! (No pun intended on the fat)

The HCG Load Days are a crucial part of this diet - And under no circumstance should you skip them.

Here's why -- We all have something that the HCG Protocol refers to as fat storages, which are located all throughout our body. These fat storages allow us to store fat and later burn it while on the 500 Calorie Diet.

See, during the VLCD our bodies still continue to burn the same amount of calories, or more, as it would on any normal day. But because you are eating just 500 Calories a day, your body looks to get the calories from some place else. This is where the stored fat comes in. Your body can then take the other calories that it needs from the fat reserves - Which is what allows you to lose such a significant amount of weight.
Without those fat reserves being well stocked, your body would go into starvation mode, which would cause it to hoard the calories that you eat.
Basically, if you were to skip your load days you would likely be very hungry, especially during the first week, and you would probably stop losing weight altogether after the second.

So to say that the Gorge Days are important, is simply an understatement. In fact, they are one of the main ingredients in the HCG Weight Loss Program success recipe.

And if you are concerned about gaining weight, don't be. Although you may gain 500g to 1 kilo from Gorging, you will more than make up for it with the amount of weight you'll be losing in the first week alone.

Now if you are one of those people who feel that it's just too unhealthy to be eating such a large amount of fatty foods, think of it like this ... It is probably not too different from how you have been eating everyday up until now anyway.

Kind of puts it into perspective doesn't it.

And just think, after you hit your target weight, you will likely never want to eat this way again!